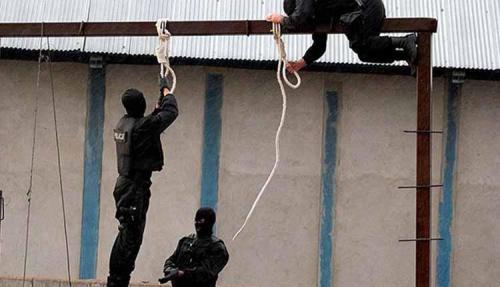 Death-row prisoner Mehdi Cheraghi was hanged in public in Hamedan on the morning of 23 May 2019. This is a rare move because Iranian authorities usually hesitate to carry out executions on the month of Ramadan, Muslims’ fasting month. Mehdi Cheraghi was sentenced to death on the charge of Moharebeh (waging war against God) through armed robbery. Mehdi’s co-defendant, Bahman Varmazyar, was executed on 18 April 2018, at Hamedan prison. Bahman and Mehdi were among four people who robbed a jewellery shop on 30 April 2015. One of four was arrested by people at the scene, and the rest were arrested 15 days later.