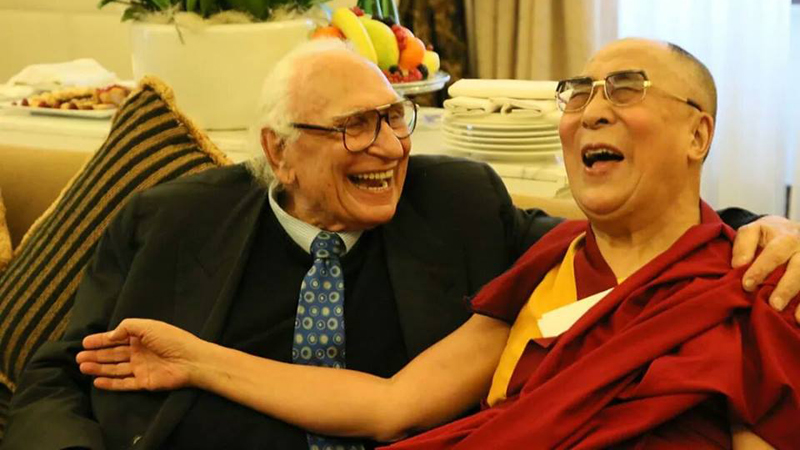 APPEAL TO THE UNITED NATIONS FOR A MORATORIUM ON EXECUTIONS

We, the undersigned, believe that the human race must evolve, and the abolition of the death penalty is not only an individual need that strengthens the inviolability of the person, but also a vital, universal need. It is the ultimate goal of the 20th century; the meeting point of different civilizations.

"Hands off Cain" paraphrases the words of the Bible, and for us this ancient commandment means that the State cannot dispose of the lives of its citizens. While many people are in favor of retaining or reinstating the death penalty, their profound sense of justice is misplaced by crime that endangers us all.

The Courts set up by the Security Council to pronounce judgement on genocide, ethnic cleansing, mass extermination, and other serious crimes committed in the former Yugoslavia and Rwanda, and the Statute of the Permanent International Court for crimes against humanity, all categorically exclude capital punishment, whereas a number of States actually inflict the death penalty for far less serious crimes.

We, the undersigned, ask the United Nation General Assembly to lead the International Community away from this intolerable anachronism, by establishing a universal moratorium on executions with a view to total abolition.

After the abolition of slavery and the banning of torture, the right not to be killed following a legal sentence could be another common denominator, a new inalienable aspect of being human that makes us one family.

Igor Bezrukov, Russian Federation - Member of the Commission for Clemency

Sergei Romazin, Russian Federation - Member of the Commission for Clemency

Sergei Vitsin, Russian Federation - Member of the Commission for Clemency 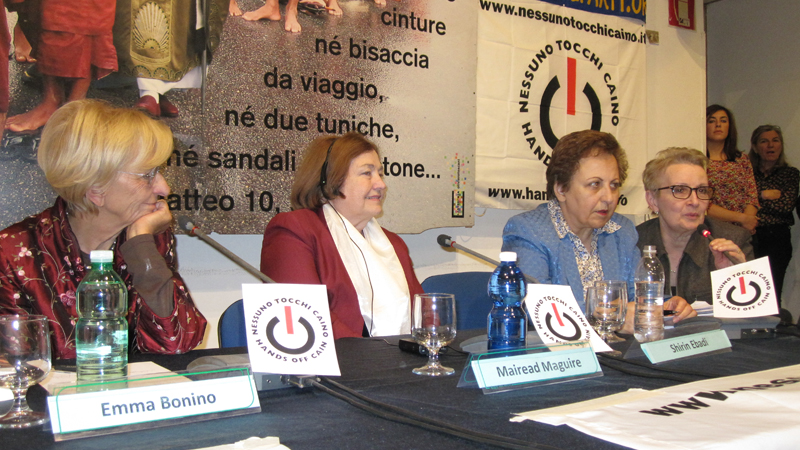 Aware since 1994, and acknowledging the leadership of the Italian Governments and the Italian Pro-Moratorium Movement in favor of the proclamation for a Universal Moratorium on the Death Penalty at the United Nations, believe that, after years of postponements and requests for the unnecessary nor needed consensus of the European Union as such, the time to act at UN Headquarters has finally arrived.

We therefore appeal to Italy's President of the Council of Ministers Romano Prodi in observance with the decisions of the Italian Parliament and following the invitations and support of the European Parliament along with a group of favorable countries covering all continents, to table in the coming hours, a resolution based on the Political Declaration presented last December and signed by 93 countries on a Universal Moratorium on the Death Penalty in order to put it to a vote before the end of the current session (61st) of the UN General Assembly.