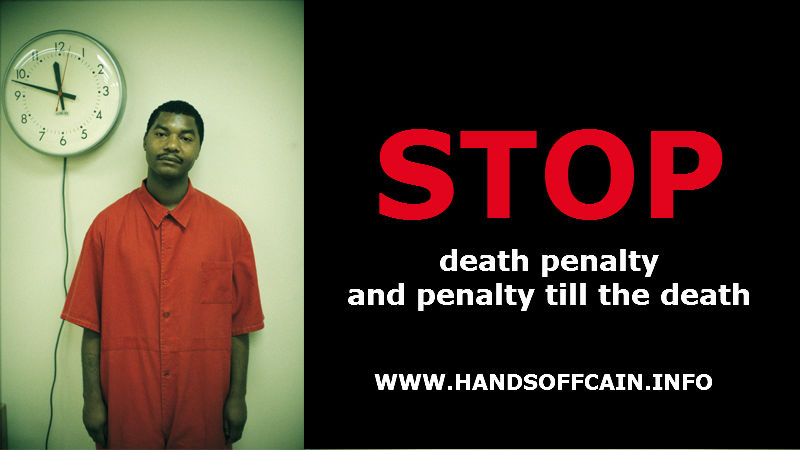 SPES CONTRA SPEM – FREE IN: TO DEBATE ON DEATH PENALTY AND PENALTY TO DEATH

With your free contribution you can support the projects and activities of Hands Off Cain.

Hands Off Cain is engaged in the battle for the abolition of the death penalty and to abolish the penalty till death that in Italy has the shape of “ergastolo ostativo”, that is Life Without Parole. Two major projects that will see us engaged in the coming years: the "Containment of death penalty in the time of war on terrorism in Egypt, Somalia and Tunisia" and "Spes contra spem - laboratories of hope".

The first deals with the death penalty in countries that, facing the emergence of Islamic terrorism, respond with an increase of executions and death sentences. With our action we want to limit the use of capital punishment operating to ensure that international standards are met, starting from the one to the right process. Emergencies are fought with the Rule of Law not with his abdication! The second project involves the overcoming, starting with Italy, of the sentence of Life Without Parole by setting up laboratories in the High Security Units, aimed at changing the laws starting from the change of the way of thinking, therefore, feeling and acting of those who have suffered this punishment without hope.