situation:
The last execution was carried out in 1982. That same year abolition was discussed in Parliament, but it was decided to retain the death penalty. Juveniles and women are exempt from capital punishment, which is imposed for murder and treason.
A bill to introduce the death penalty for possession of illicit drugs was defeated in the Tongan parliament by a vote of 10 to 7 on September 27, 2004. One member of parliament said it was a "nonsense bill" tabled by the government without any strong supporting arguments. Another objected that there was no classification of the drugs whose possession would be punishable by death.
On December 18, 2008 Tonga voted against the Resolution on a Moratorium on the Use of the Death Penalty at the UN General Assembly. 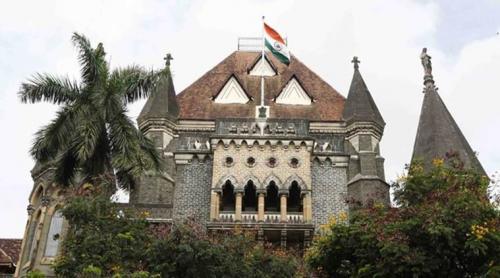 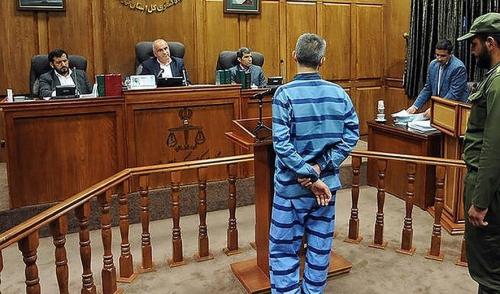 IRAQ: WOMAN TO BE HANGED FOR KILLING HER 2 CHILDREN