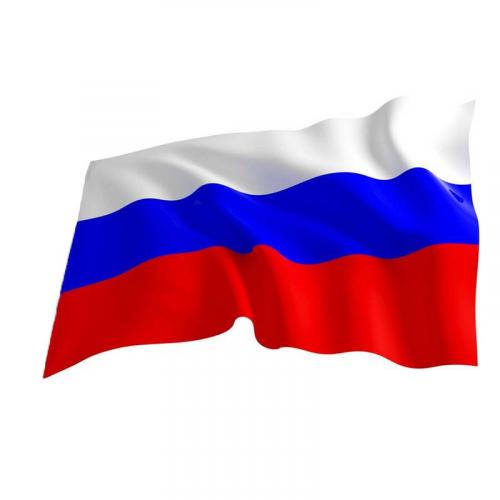 RUSSIAN MORATORIUM ON DEATH PENALTY NOT CONNECTED TO RUSSIA'S MEMBERSHIP IN COUNCIL OF EUROPE, IT HAS NO DEFINITE TERM - FEDERATION COUNCIL COMMITTEE HEAD

The moratorium on the death penalty in Russia has no definite term and is not connected to Russia's membership in the Council of Europe, Andrei Klishas, the head of the Federation Council Constitutional Legislation and State-Building Committee, said on 2 March 2022. 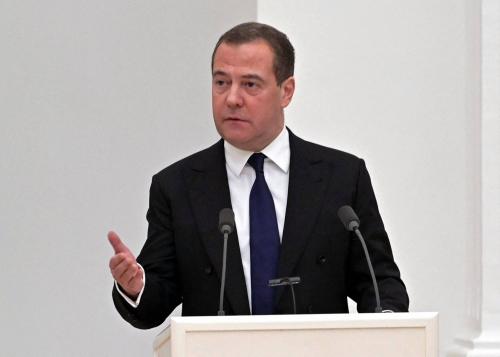 After the Council of Europe on 25 February 2022 suspended Russia’s rights of representation, the country’s deputy chairman of the Security Council says this is a good opportunity to restore the death penalty for the most severe crimes.

The moratorium on capital punishment imposed in Russia in 1997 after the country joined the Council of Europe could be lifted in the future, the chairman of the country’s Constitutional Court said on 28 December 2021.

After the Council of Europe on 25 February 2022 suspended Russia’s rights of representation, the country’s deputy chairman of the Security Council says this is a good opportunity to restore the death penalty for the most severe crimes.
Capital punishment has not been allowed in Russia since then-President Boris Yeltsin in 1996 established a moratorium on the law, a ruling later confirmed by the country’s Constitutional Court in 1999.
No member country of the Council of Europe can have the death penalty.
On 25 February, a day after Putin launched war on Ukraine, the Committee of Ministers in the Council of Europe decided to suspend Russia from its rights of representation, both in the Committee and in the Parliamentary Assembly.
The decision has immediate effect and is made as a direct result of Russia’s armed attack on Ukraine.
However, Russia is still a member of the Council of Europe and party to the relevant conventions, including the European Convention on Human Rights.
Commenting on the suspension of Russia, Dmitry Medvedev said this is a “good opportunity to restore a number of important institutions to prevent especially serious crimes, such as the death penalty for the most dangerous criminals.”
Quoted by RIA Novosti’s Telegram channel, Medvedev added that “by the way, [death penalty] is actively used in the USA and China.”
Dmitry Medvedev was President in the period 2008-2012 and served as Prime Minister from 2012-2020 after switching office with Vladimir Putin. Today, Medvedev is Deputy Chairman of the Security Council.
According to the Council of Europe, the Russian judge elected to the European Court of Human Rights remains a member of the Court, and applications introduced against the Russian Federation will continue to be examined and decided by the Court.

The moratorium on capital punishment imposed in Russia in 1997 after the country joined the Council of Europe could be lifted in the future, the chairman of the country’s Constitutional Court said on 28 December 2021.
In a book published on the website of the court, Valery Zorkin suggested that the country return to the doctrine of national identity and that constitutional control means Moscow should make its own laws, rather than take influence from other countries in Europe. In Zorkin’s view, the introduction of a moratorium on capital punishment was a concession to values which are not inherent in Russia.
“The fact that the Constitutional Court has made a decision making it impossible to use the death penalty in Russia at this historical stage of its development does not rule out the possibility of a return to this form of punishment in the future,” Zorkin said.
Russia has an indefinite moratorium on the application of capital punishment, which was a prerequisite for joining the Council of Europe. However, the death penalty has not been formally abolished. A constitutional court ruling could change that.
According to Zorkin, the death penalty cannot be completely ruled out, as there will always be the existence of premeditated murders.
In the USSR and Russia, he death penalty was imposed for various crimes until the mid-1990s. The moratorium on the death penalty appeared in 1997, when Moscow signed the Convention for the Protection of Human Rights and Fundamental Freedoms concerning the Abolition of the Death Penalty.
In practice, the death penalty had already not been applied for a year, despite it still existing in the criminal code.
The move to reinstate capital punishment has been backed by some lawmakers, including MP Mikhail Sheremet from the ruling United Russia party.
“We are too late with this question. Lifting the moratorium on the death penalty is a necessary and justified measure. This decision should have been made long ago,” he told news agency RIA Novosti. “The death penalty would be a kind of inoculation against paedophiles and maniacs, who cause great damage to the security and morality of our society.”
“We do not need to follow Western stereotypes and imposed dogmas of behavior. I think it is appropriate to put the issue of the return of the death penalty to public discussion,” he said.