The Guyana Court of Appeal on 7 May 2021 upheld the conviction of Rupert Browne for the 2011 murder of his common-law wife, Seema Singh, but set aside the death sentence imposed upon him.
The appellate court instead imposed a sentence of 25 years, ordering that deductions be made therefrom for time Browne has spent in pre-trial custody.
Acting Chancellor Yonette Cummings-Edwards, who heard the matter along with Justices of Appeal Dawn Gregory and Rishi Persaud, said the court found that the trial judge could have used his discretion to impose a prison term instead of the death penalty.
Singh, a mother of two, was murdered on 29 May 2011 at Helena Number One Village, Mahaica, East Coast Demerara. According to reports, Singh, who hailed from Richmond, Essequibo Coast, Region Two (Pomeroon-Supenaam), was stabbed multiple times about her body.
It was reported that Browne became enraged after the woman left their Mahaica residence to visit her children in Essequibo.
During his trial, Browne had given, from the prisoner’s dock, an unsworn statement in which he denied attacking and killing his spouse. He claimed that he had gone to visit his wife on the day in question and had found her lying in bed in a pool of blood. 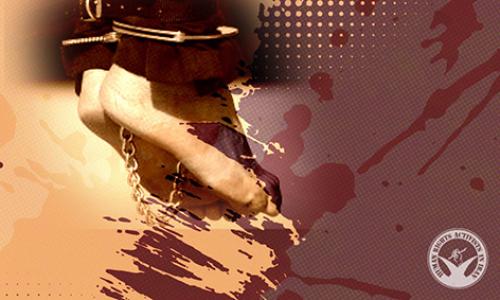