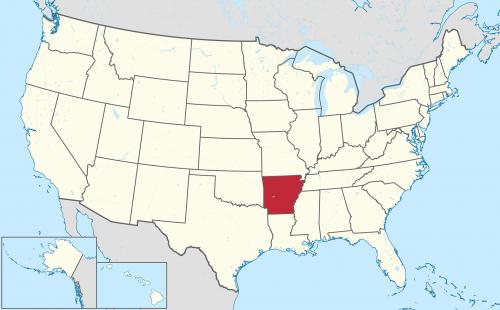 No execution for mentally disabled Alvin Jackson, the U.S. Supreme Court rules
An Arkansas man who has been on death row since the 1990s cannot be executed, the U.S. Supreme Court ruled in an opinion released this week.
Jackson, now 51, Black, was initially convicted for the 1989 murder of Charles Colclasure, when Jackson was 19 years old. He got a life sentence. While still in prison in 1996, Jackson fatally stabbed prison guard Scott Grimes. The 2nd murder earned Jackson the death penalty.
Jackson appealed on the grounds that he is intellectually disabled and therefore cannot be executed. His appeal went through Eastern District U.S. Judge Susan Webber Wright’s court and up to the Eighth Circuit multiple times. Eventually Jackson won his appeal in the Eastern District, but the state of Arkansas stepped in at that point and made its own appeal, arguing the execution should proceed because Jackson had not adequately proven he was intellectually disabled.
The U.S. Supreme Court denied the state’s appeal without commentary. Jackson is an inmate at Varner Supermax near Grady.