government:
state of civil and political rights:
constitution:
legal system:
legislative system:
judicial system:
religion:
death row: Connecticut abolished the death penalty in April 2012, but law was not made retroactive so 11 remain on death row. (as of April 1, 2013, source: DPIC)
year of last executions: 0-0-0
death sentences: 0
executions: 0
international treaties on human rights and the death penalty:
situation:
The method of execution is injection. The sentence is determined by a jury. The death row is located at Somers. As for the clemency process, the State Board of Pardons has exclusive authority to grant clemency. 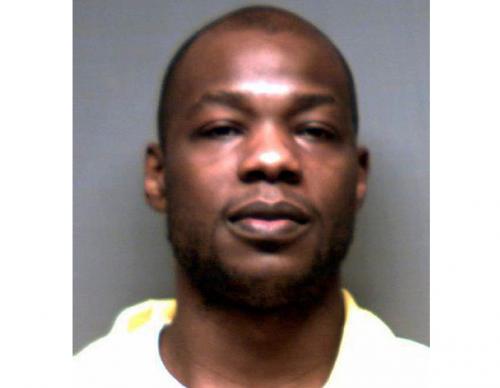 The Connecticut Supreme Court granted a new trial to former death-row prisoner Lazale Ashby. The court ruled that the prosecution had violated Ashby’s Sixth Amendment right to counsel “by using a jailhouse informant … to deliberately elicit certain incriminating statements from the defendant.” The court said that the informant, who had a past history of providing assistance to prosecutors, had been acting as an agent of the state when he extracted incriminating information from Ashby outside the presence of counsel. As a consequence, the court found, the evidence the informant provided was the product of an uncounseled interrogation and therefore was inadmissible. Connecticut prospectively abolished the death penalty in 2015, and the state supreme court subsequently ruled that applying the repealed statute to those remaining on the state’s death row violated the state constitution. Ashby’s death sentence was vacated as a result of that ruling, and he was resentenced to life without parole on June 20, 2018. However, the abolition of the death penalty did not affect the status of Ashby’s court challenges to the constitutionality of his conviction. Lazale Delane Ashby, now 35, Black, was condemned to death on March 28, 2008. On December 2, 2002, Ashby raped and murdered his neighbor, 21-year-old Elizabeth Garcia. He was also sentenced to 25 years for another murder, that of Nahshon Cohen, 21, committed on September 1, 2003.