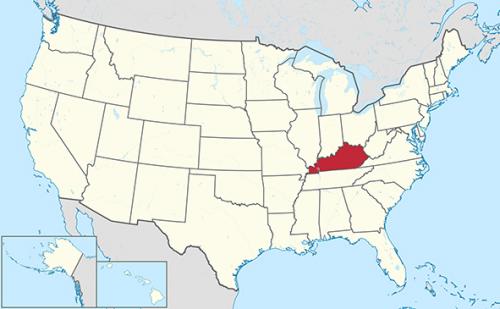 In an overwhelming bipartisan vote, the Kentucky House of Representatives has approved a bill that would prohibit the death penalty for people with severe mental illness. On March 1, 2021, the House voted by a margin of 75-16 margin to pass HB 148. The bill received the support of 56 Republicans and 19 Democrats in Kentucky’s Republican-dominated legislature.
House Majority Whip Rep. Chad McCoy (R-Bardstown), sponsored the bill.
Under the provision, defendants would be ineligible for the death penalty if they had a documented history of schizophrenia, schizoaffective disorder, bipolar disorder, major depressive disorder or delusional disorder at the time of the offense.
A similar measure passed the Senate Judiciary Committee in February 2020 but did not receive a vote in the full Senate.
On January 9, 2021, Ohio Gov. Mike DeWine signed into law the nation’s first statute prohibiting the execution of individuals with severe mental illness. Similar measures had passed the Virginia state senate in January 2019 and January 2020.
Kentucky has not executed anyone since 2008 and has not imposed a death sentence since 2014. As of October 1, 2020, 28 people were on the commonwealth’s death row. 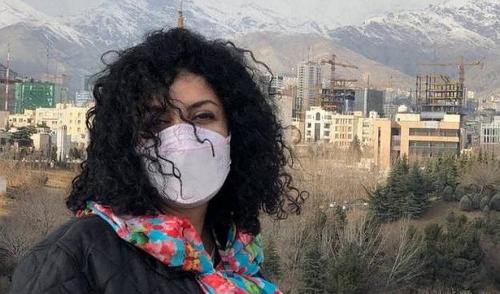 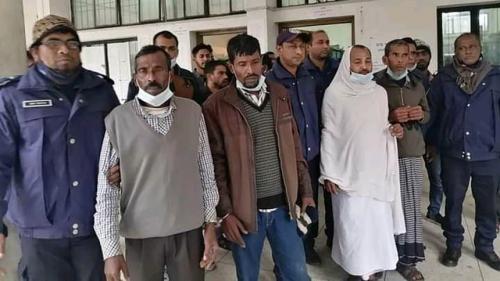 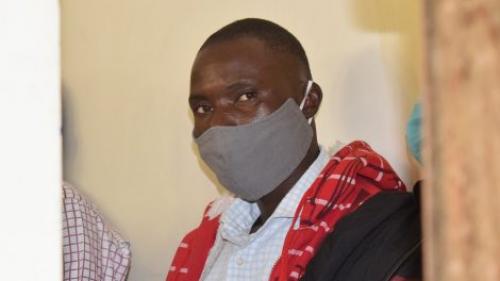