83 EGYPTIANS COULD BE EXECUTED AT ANY TIME 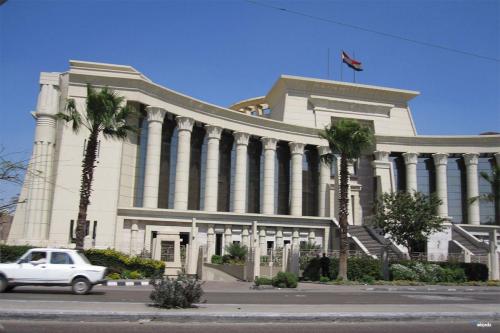 The sentence of Ahmed Saddouma, who was 17 when he was arrested and accused of terror offences and the attempted murder of a federal judge, on 8 June 2019 was reduced from the death sentence to 15 years in prison.
However, the Egyptian Supreme Court upheld the penalty for Bakr Abo Gabal, 37, who was being tried in the same case.
Gabal is being held in Wadi Natroun prison near Alexandria where his health has deteriorated and his pleas for medical intervention ignored.
The ruling brings the number of Egyptians who have exhausted all litigation and could be executed at any time, to 83.