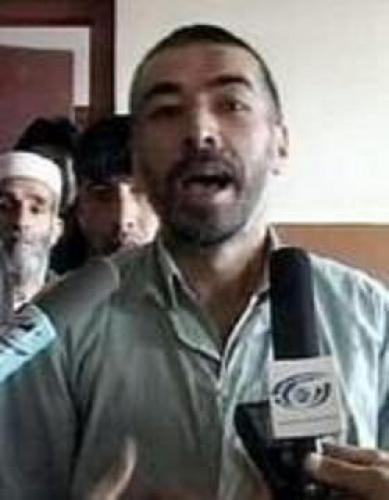 Abdur Rahman, an Afghan Christian convert who had faced the death penalty for abandoning Islam, arrived in Italy and was granted asylum. Rahman, 40, had been jailed earlier in the month for converting to Christianity and could have faced trial under Islamic sharia law that stipulated death as punishment for apostasy.
He was freed from prison on March 28 after pressure from Western states whose troops helped bring the Afghan government to power.
Italian Prime Minister Silvio Berlusconi said he had been granted asylum in Italy. "He is already here... He is currently being looked after by the interior ministry," Berlusconi told reporters in Rome.