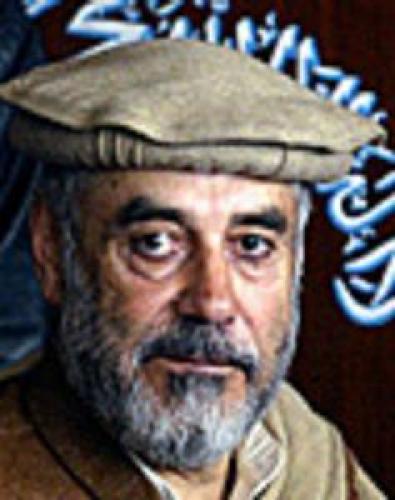 an Afghan court sentenced former spy chief Assadullah Sarwari to death for killing hundreds of people during communist rule, the first such punishment for war crimes after decades of conflict in the country.
Sixty four year old Sarwari, who had been detained since 1992 when US-backed mujahideen (holy warriors) overthrew a Soviet-backed communist regime, said he would appeal against the verdict.
Chief judge Abdul Basit Bakhtyari drew applause from many in the court on announcing the judgement.
"Given the evidence, we ... sentence you Sarwari ... to death for killing hundreds of Muslim and Mujahid people in the feared communist prisons under your control," Bakhtyari said.
Sarwari served as head of intelligence when thousands of people were killed and tortured for opposing the communist regime.
After heading the intelligence network, Sarwari worked as deputy prime minister and then as Afghanistan's ambassador to Yemen.
The death sentence was the first for war crimes in Afghanistan, where successive regimes have been accused of abuses in 25 years of conflict in the country.