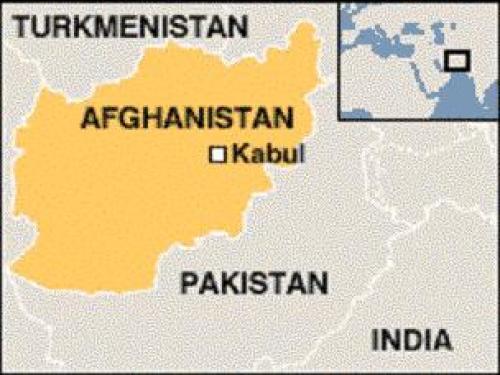 Afghan police detained a man for converting from Islam to Christianity, Supreme Court judge Ansarullah Mawlavizada said, adding the man could face the death penalty if he refused to become a Muslim again. Islamic sharia law proposes the death sentence for Muslims who abandon the religion.
Afghanistan's new constitution says "no law can be contrary to the sacred religion of Islam".
Mawlavizada said the suspect, Abdur Rahman, was arrested after members of his family informed police of his conversion.
He would be charged in coming days with abandoning Islam, Mawlavizada said.
"The prosecutor says he should be executed on the basis of the constitution," Mawlavizada said, who added that Rahman could come back to Islam. "If he does not ... he will be punished," he said.