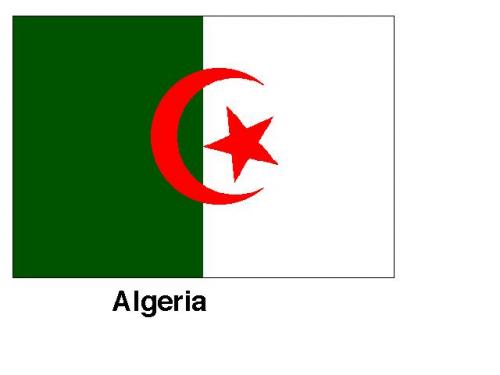 JUNE 12, 2018 - ALGERIA - Blogger faces death penalty charges for posts. An Algerian blogger is to go on trial on Thursday accused of collaborating with a foreign country and inciting an uprising, charges which carry the death penalty, his lawyer said. Merzoug Touati has been held since January 2017 in Bejaia, on the coast in northeast Algeria, after having called for protests against a new financial law on his Facebook page and posted a video interview with an Israeli foreign ministry spokesperson. Lawyer Boubakeur Esseddik Hamaili told AFP that his client was being charged under an article of the penal code which carries the death sentence for armed incitement against the state. He would call on the court to throw out the charges, arguing that his client, an unemployed university graduate, had simply campaigned for acts of civil disobedience. According to Amnesty, "there was no incitement to violence or advocacy of hatred" in Touati's posts, which were "covered by freedom of expression in relation to his work as a citizen-journalist". It said he was faced with "trumped-up espionage charges". "Every day Merzoug Touati spends in prison is 1 day too many, and is a further stain on Algeria's human rights record," Amnesty International said in a statement. (Source: news24.com, 12/06/2018)