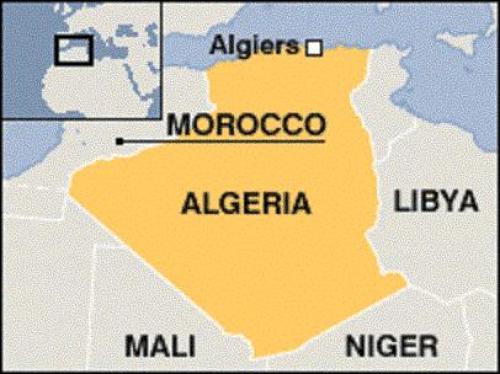 Algeria’s new criminal code, approved by the council of ministers and currently under parliamentary scrutiny, still included references to the death penalty, reported AGR news agency.
It had seemed as though the government was intent on abolishing capital punishment, however, the new code retained a full version of ‘Article 5’ foreseeing its application.
Penalties and fines were on the increase for many crimes, including “endangering state security, public security, honour and customs,” as well as the hijacking of aeroplanes and other transport facilities.