ARIZONA, US. LAWMAKERS APOLOGIZE TO THE 100TH PERSON FREED FROM DEATH ROW 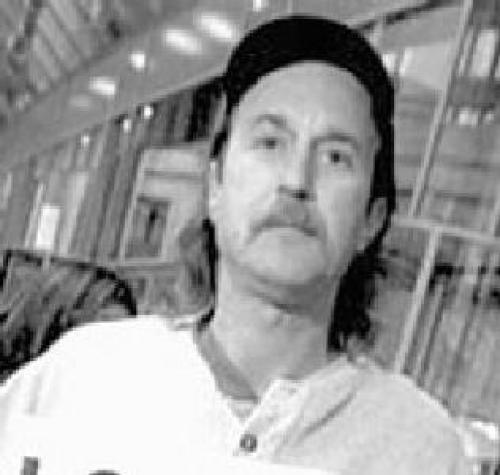 several members of the Arizona House and Senate recently offered apologies to Ray Krone, a former Arizona death row inmate who was freed in 2002 following new DNA tests. The apologies followed standing ovations from members of the state's House and Senate when Krone was introduced to the legislators in each chamber during floor sessions. Krone, who now travels the nation educating people about the problems with the death penalty, accepted the legislators' apologies and stated, "It's a recognition from actual elected officials of the wrong that was done in the name of the State of Arizona."
Arizona Senate Judiciary Chairman John Huppenthal said that Krone's case shows that corrections are need to protect the innocent, noting, "This is happening more frequently than we would like to admit."
Another legislator, Representative Phil Lopes, said that Krone's case "exemplifies why we should abolish the death penalty" in Arizona.