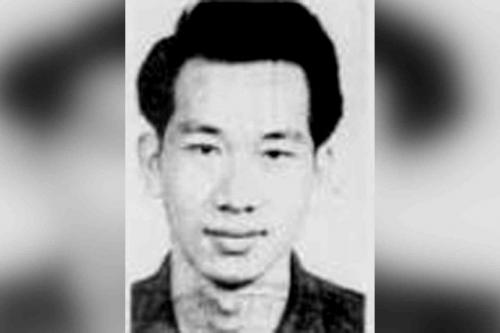 A man born in Singapore wanted in relation to a murder case nearly four decades ago is in jail in Australia, but the country’s Attorney-General’s Department has said he cannot be extradited if he faces the death penalty.
Seventy-seven-year-old Tham Kwok Wah is a suspect in the murder of a man believed to have been thrown from a hotel balcony in Singapore way back in 1984.
At present, Tham is in jail in Australia due to filing A$104,000 in bogus pension benefits.
Under that country’s law, he cannot be extradited if possible capital punishment awaits him.
The straitstimes.com quotes the Australian Attorney-General’s Department as saying “extradition is not allowed where the offence is subject to the death penalty, unless an undertaking is provided that the death penalty will not be imposed or, if imposed, not carried out”.
Tham, who has lived in Australia under an assumed name for many years, pleaded guilty on November 2019 to fraud and passport deception. He is currently serving a jail term of six years and nine months.
During the course of his trial he acknowledged what his real name is, and that he was born in Singapore on 7 October 1943.
He also admitted that he came in Australia in 1986 under the name Tham Kwok Theng, when he was 43 years old.
Tham is a suspect in relation to the murder of 26-year-old Mr Gan Thian Chai, who was found dead on the grounds of the Sea View Hotel in Amber Road.
Mr Gan is believed to have been attacked prior to being thrown over the balcony of the seventh floor of the hotel. It was reported at that time that the pathologist had found wounds on the victim inconsistent with his fall.
In the course of their investigation, police found evidence that gambling had transpired on the night of Mr Gan’s death, and said that there may have been a fight that broke out.