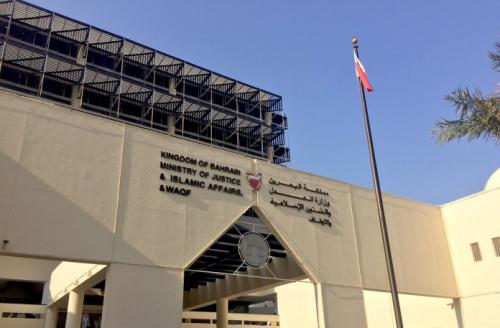 The Bahrain Court of Appeal confirmed the death sentence of 15 and the prison sentences of nineteen.
According to the report of the newspaper Rai al-Youm, Ahmed al-Hamadi, chief prosecutor of Bahrain, claimed that these people were accused of spying for the benefit of other countries and terrorist groups, to receive money to perpetrate acts of sabotage against national interests, to have created a terrorist group and to support it financially.
He also accused them of having links with Iran and Lebanese Hezbollah.
Bahrain has a habit of bringing such accusations against Tehran, which, for its part, has always denied.