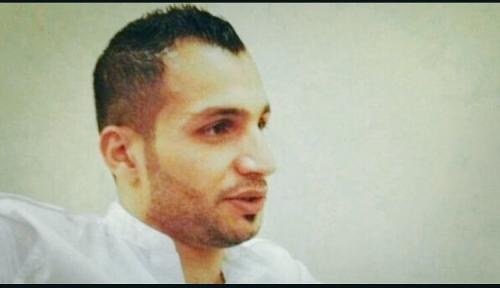 Manama’s Cassation Court ruled in favor of upholding Maher al-Khabaz’s death sentence.
The political activist, who has been on death row since February 2014, is now at imminent risk of execution.
The latest ruling evidently indicates that the Cassation Court chose to ignore allegations that al-Khabaz’s had been subjected to months of grueling torture at the hands of the investigators in his case.
Both his initial conviction and the death sentence were eventually secured through a confession, which al-Khabaz gave while being tortured.
Rights groups, including the UK-based Reprieve, have repeatedly condemned Manama’s use of capital punishment.
During last week’s interview with LuaLua TV, Brian Dooley of the US-based Human Rights First warned that executions in Bahrain “might happen again”.
“19 prisoners being sentenced to death in a country the size of Bahrain is a huge deal and really ought to be something that the EU, particularly, speaks out against,” Dooley said.