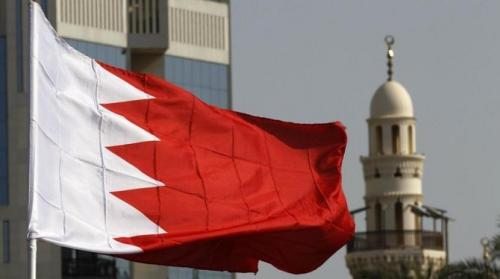 Bahrain’s supreme court of appeal on 6 May 2019 upheld death sentences for two men convicted of forming a terrorist group that attacked security forces. Prison terms for dozens of others on terror-related charges were also upheld, BNA state news agency reported. The court, whose rulings are final, also stripped 47 of the defendants of their Bahraini citizenship. The court upheld life terms for 19 convicts and sentenced 37 others to between five and 15 years in jail, the statement said. The men were charged of forming a "terror cell" that carried out a number of attacks, killing at least two policemen and wounding several others. They were also convicted of smuggling weapons by boat, attacking a prison and helping a number of inmates flee, and undergoing military training in Iraq and Iran. Thirty-six of those convicted, including the two sentenced to death, are being held in jail while the rest were sentenced in absentia.