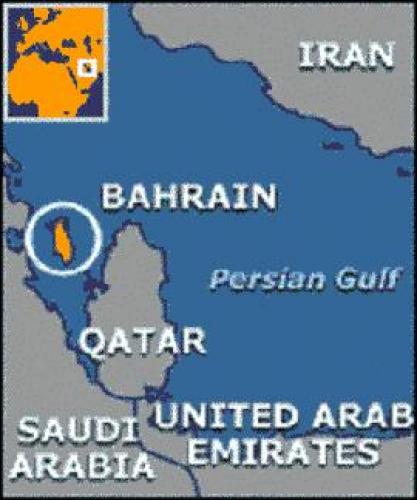 Parliament has approved the death penalty for jeopardising public safety or damaging public utilities during its initial stages of review of the first anti-terrorism draft law in Bahrain. Out of the 34 articles, MPs approved nine and sent two to the concerned panels, including Foreign Affairs, Defence and National Security panels that are part of the elected house, and are expected to discuss the rest next week. The draft law was taken up for discussion a year after it was presented despite a calling from some MPs to reject it for its freedom control articles.
"This Bill comes to please [the United States] and its political agenda in the Middle East," MP Mohammad Khalid told Parliament while accusing the United States of bribing some citizens to work as spies. "We don't need the draft law as it would take us back to the phase of the State Security law [a law that violated the rights of citizens but was deactivated after political reforms]," Khalid said. MP Ali Mattar did not reject the draft law but called to avoid unnecessarily intensive punishments. The original draft law stipulated the death sentence for those engaged in anti-constitutional activities, those who harmed innocents or those who stopped public organisations from performing their duties. But after amendments, the maximum punishment is life imprisonment in such cases as well as for those involved in smuggling or putting on land or sea any material that might harm human beings, animals or the environment.
Those involved in arms training face 10 years in jail.