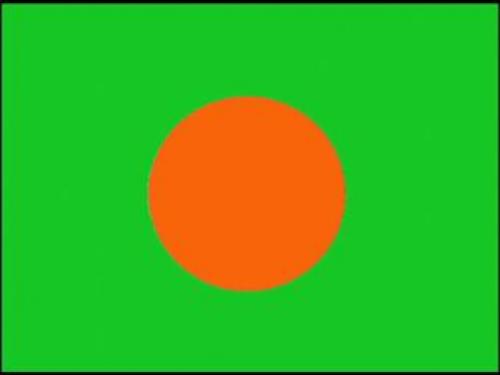 June 11, 2018 - Bangladesh - 2 go to gallows for drug trafficking. Sylhet Metropolitan Sessions Judge Mujibur Rahman Bhuiyan in Sylhet sentenced two people to death in a drug trafficking case. The convicts are: Hossain Ahmed Manik, 51, a resident of Razzakpur village, and Parvez Alam Sumon, 26, a resident of Tikorpara-Uttarbhag village in Bianibazar upazila. According to the prosecution, the foreign division of South Surma Post Office in Sylhet received a parcel containing 8.45 kilograms of heroin on March 9, 2014. The parcel came from Pakistan's Lahore. Addresses of four recipients written in the parcel were found fake. Later, police identified two men-- Manik and Parvez-- through tracing their mobile phone numbers and nabbed them. The convicts used to traffic heroin in the UK after bringing from Pakistan. - (Source: observerbd.com, 11/06/2018)