BANGLADESH: 5 SENTENCED TO DEATH FOR RAPING TEENAGER IN KHULNA 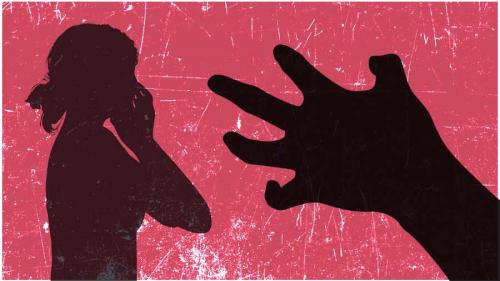 A Khulna tribunal on 7 September 2022 sentenced five persons to death in addition to fining Tk20,000 to each for raping a teenage girl in Khalishpur of the district in 2011.
The death row convicts are Ali Akbar alias Ridoy, Mehedi Hasan alias Ibu, Sohel, Abdullah, and Mohon.
Khulna Women and Children Repression Prevention Tribunal-3 Judge Abdus Salam Khan pronounced the judgment.
On 23 March 2011, convict Mohon abducted the girl from the Bihari Camp in Khalishpur and took her to Charer Haat.
Ali Akbar and some others raped the girl there, leaving her unconscious near the camp.
Later, a case was filed at Khalishpur police station by the mother of the victim.
On 20 June 2011, the investigation officer of the case sub-inspector (SI) Kazi Rezaul Karim submitted a charge sheet against the five.
Among the convicts, Sohel, Abdullah, and Mohon were tried in absentia.