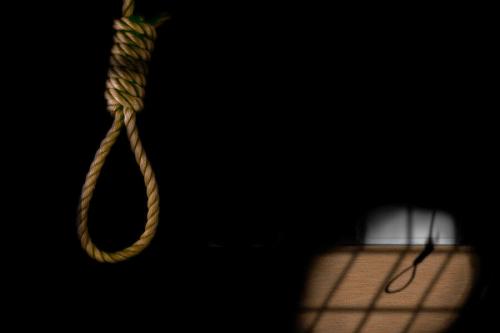 A condemned convicted was executed in Rajshahi Central jail on 30 November 2022 night, official sources said.
The death verdict of the convict Rakibur Rahman, son of Khalilur Rahman of Nimtala village under Godagari upazila of the district, was executed one minute past 10.00pm on 30 November.
His body was handed over to his family members after a post mortem examination in the night.
Rakibur Rahman was given the death sentence in a murder case by a trial tribunal in Rajshahi on 8 August 2004.
The case story, in brief, is that Rakibur slaughtered a woman named Khorsheda Khatun to death on 2 January 1999. Subsequently, father of the victim Abdul Jabbar had lodged a case with Godagari Police Station.