BANGLADESH: MAN GETS DEATH PENALTY FOR MURDER AFTER RAPE 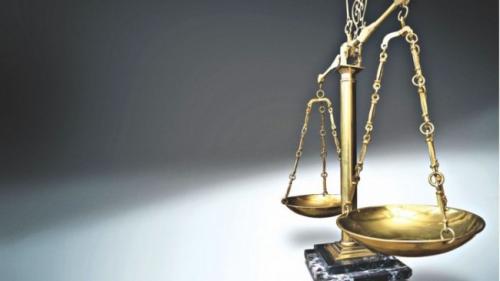 A Chattogram court on 20 January 2022 sentenced a man to death for killing a woman after rape at Sitakunda upazila in Chattogram in 2017.
The order was passed by Chattogram Women and Children Repression Prevention Tribunal-4 judge Zamiul Haidar, said the court’s public prosecutor Nikhil Kumar Nath.
The convicted is Jashim Uddin Bappi, 50, a resident of Sitakunda area in Chattogram, the lawyer said.
The court also fined the murder convict Tk 1 lakh, he said.
The court acquitted two persons — Md Ayub and Md Sharif — in the case as their involvement was not proved, the lawyer added.
According to the case statement, Sharmin Akter, a resident of Sitakunda area, was killed after rape by the accused while she went to collect wood for cooking from a hill at Sitakunda on 29 March 2017.
A case was filed on 30 March 2017 in this regard and police arrested Jashim Uddin. Later he confessed to a Chattogram court to committing the crime.
The court passed the order after examining 17 prosecution witnesses. Jashim was present at the court during the verdict. Later he was sent to jail, according to the prosecutor.