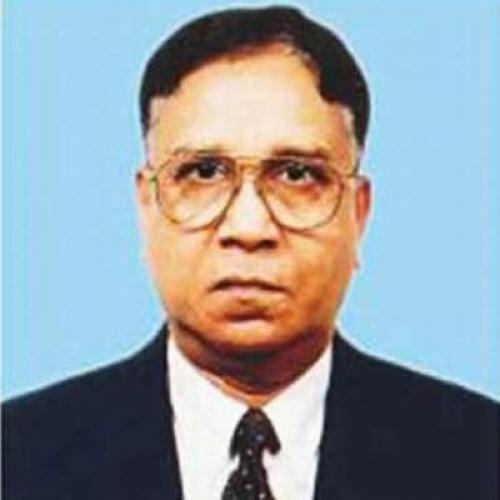 The Supreme Court on 14 January 2020 upheld the death sentence of Jatiya Party leader Syed Mohammad Qaisar for his crimes against humanity and war crimes during the Liberation War of the country in 1971.
The apex court delivered the verdict by allowing an appeal in part filed by Qaisar challenging the International Crimes Tribunal’s two verdicts that sentenced him to death.
A four-member bench of the Appellate Division headed by Chief Justice Syed Mahmud Hossain announced the verdict at 9:05am as it concluded hearing on the appeal earlier.
The ground and observation on which the SC delivered the verdict could not be known immediately as its full text has not been released yet.
Now, the convicted JP leader can file a petition with the Supreme Court seeking review of its judgment. The review petition will have to be filed after the convict would receive the certified copy of the judgment.
If the SC rejects the review petition, Qaisar can seek president’s clemency. If the president does not grant the mercy petition, then the verdict of the death sentence will be executed.