BANGLADESH: WOMAN SENTENCED TO DEATH FOR TRAFFICKING 0.5 KG OF HEROIN 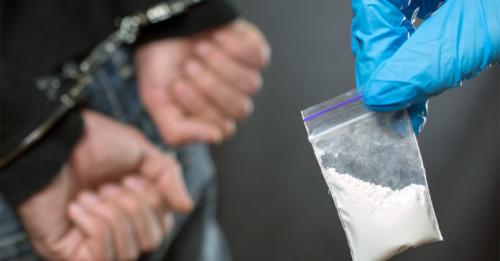 A court in Bangladesh on 31 March 2022 sentenced a woman caught with a 0.5 kg of heroin in Gaibandha in 2018 to death in a narcotics case.
The verdict in the case was announced by Gaibandha District and Sessions Judge Dilip Kumar Bhoumik, reports bdnews24.com.
The convict, 38-year-old Parvin Begum aka Shaila, hailed from the Bardhankuthi area of Gobindaganj Upazila and was present in court to hear the decision.
In addition to the death sentence, the court has also fined her Tk 100,000, said state lawyer Faruk Ahamed.
Four others – Bipul Mia, 40, Ramzan Ali, 45, Shaju Miah, 35, and Shohag Hassan – were acquitted in the case.
On 8 December 2018, some drug traffickers were taking a bus from the Hili Land Port in Dinajpur to Gobindaganj Upazila when it was stopped by police, said lawyer Faruk, citing the case documents. Some of the traffickers jumped out of the window and fled.
Police then searched Parvin Begum after she came off the bus and found a 500 g bag of heroin in her bag.
A case was filed over the incident at Gobindaganj Police Station under the Narcotics Control Act.