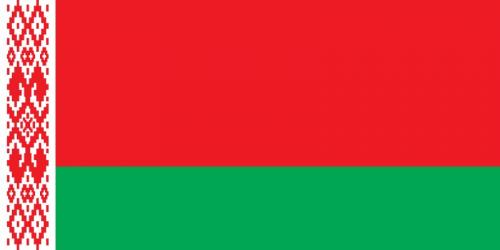 Belarus has executed in recent days two convicted murderers, the human rights group Vyasna (Spring) said.
Vyasna cited the mother of Ihar Hershankou as saying on November 28 that she had been officially informed that the death penalty imposed on her son had been carried out.
A day earlier, Vyasna cited relatives of Syamyon Berazhny as saying that they had been informed that the 31-year-old had been executed by shooting.
Berazhny, Hershankou, and two co-defendants were convicted of murder and kidnapping in July 2017, after investigators said they were members of a gang that killed elderly homeowners in order to acquire their apartments or houses.
Berazhny and one of his co-defendants, Ihar Hershankou, were sentenced to death and the other two were sentenced to 22 and 24 years in prison.
In June, the Supreme Court suspended the implementation of the death sentences against Berazhny and Hershankou amid calls by rights organizations not to execute the men.