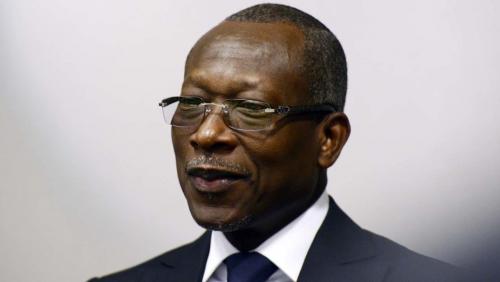 Benin has abolished the death penalty, according to a decree issued by the head of state, Patrice Talon.
The abolishment was announced in a communiqué issued at the end of the Council of ministers’ meeting, adding that as a result all the capital sentences were replaced by life imprisonment.
"The Beninese Minister of Justice reported to the Council, the decision taken by the President of the Republic, by presidential decree in conformity with Article 60 of the Constitution to commute the death sentences handed down by the national courts to life imprisonment,” the communiqué, released on February 21 night pointed out.
Therefore, announced the minister of Justice, “no person sentenced to death is found in the prisons of Benin".
“This decision is the consequence of our country's stance in favor of the abolition of the death penalty, and the State's ratification of the Second Optional Protocol to the International Covenant on Civil and Political Rights," the statement said.