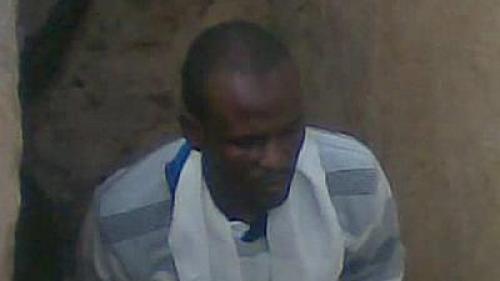 Botswana continued executions this year, with the hanging of another death row inmate in 2018. State media reported that Uyapo Poloko was hanged on May 25. Poloko was convicted of killing Indian businessman Vijeyadeyi Kandavaranam on January 25, 2010 in Francistown in northern Botswana.
Justice Modiri Letsididi sentenced Poloko to death for the murder, as well as 12 years in jail for attempted murder charge and 10 years for robbery.
Letsididi, in passing sentence, said there were several aggravating factors in the case.
“The crimes were committed in a brutal and ruthless manner because he strangled the deceased. Strangulation by nature leads to a slow and painful death.
“In all the circumstances, I am unable to find any extenuating circumstances in the conviction for the offences that could reduce the accused’s blameworthiness,” declared the judge.
Poloko failed in his bid to overturn his death sentence this year after another judge, Justice Bashi Moesi, dismissed the convict’s application.
In February this year, Botswana hanged Joseph Tselayarona, after a court in 2017 sentenced him to 20 years in prison for the murder of his girlfriend and handed him the death penalty for the murder of the son.