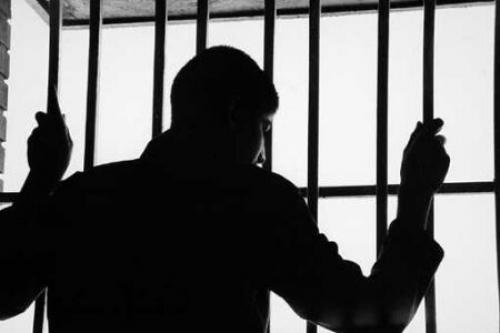 state lawmakers blocked a bill that would bar the state from carrying out death sentences for two years.
The bill's Democratic author blamed Republicans for stalling it in the state Assembly's Appropriations Committee and said he would not abandon his proposed moratorium, which would also allow a committee to investigate whether California had sent innocent people to death row.
"Once we have 41 votes committed on the Assembly side, we'll take another bill and bring it back," Assemblyman Paul Koretz said in an interview. "It's a question of bringing it back when we are best situated."
Koretz said the Assembly's Republican caucus pressured its members on the committee to oppose his bill and convinced some Democrats, who control the state Legislature, that their support for the bill would be used against them.
"The Republican caucus decided to make it a big wedge issue," Koretz said.
New Jersey lawmakers earlier in the month backed a moratorium on the death penalty, becoming the first state legislature to suspend the practice since the US Supreme Court reinstated capital punishment in 1976.
California's next execution is scheduled for February 21. The condemned man is Michael Angelo Morales, 46, who was convicted of murdering a 17-year-old girl in 1981.