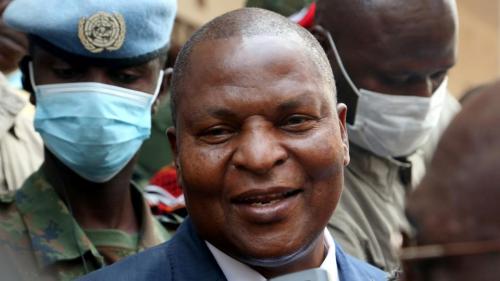 The National Assembly of the Central African Republic voted on 27 May 2022 to end capital punishment with a law passed by acclamation which must now be promulgated by President Faustin Archange Touadéra.
The last official execution in the Central African Republic took place in 1981.
In the intervening period, the justice system has no longer requested the death penalty against a convicted person, though the possibility of capital punishment remained. The mainly symbolic measure is unlikely to fundamentally change the security situation in the country, which is plagued by violence and fighting between rebel groups and the national army, supported by Russian mercenaries. But human rights defenders say the abolition of the death penalty is a positive signal.
The country of 5.5 million people is then expected to take steps to ratify the Second Optional Protocol to the International Covenant on Civil and Political Rights, an international treaty abolishing the death penalty.