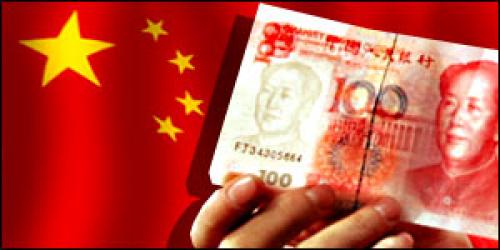 Wen Mengjie, a former official from Beijing's Bank of Agriculture, has been sentenced to death, after being charged with taking bribes worth more than 10 million yuan (US$1.25 million) and embezzling more than 4.32 million yuan.
Wen, 49, was the official in charge of information technology at the Beijing branch from February, 1999 to February, 2004.
He took advantage of his position in power, while purchasing electronic facilities and software for the bank, by accepting bribes totalling 10.73 million yuan.
Wen also embezzled 4.32 million yuan in corporate funds, while he was in charge of purchasing automated teller machines (ATM) for the bank.
All of Wen’s personal property and assets were also to be confiscated.