The High People's Court in South China's Guangxi Zhuang Autonomous Region reheard the case of the rape and murder of a 10-year-old girl, reversing the second trial verdict and sentencing the perpetrator to death.
The court stated on 28 December 2020 that it has overturned its previous ruling in March - the death penalty with a two-year reprieve, a punishment that is usually converted to life in prison, sentencing Yang Guangyi to death without leniency and deprivation of political rights for life. The revised sentence will be reported to the Supreme People's Court for approval.
The reprieve sentence in March by Guangxi's High People's Court provoked online fury over its approach to the brutal murderer of the young girl.
In November, China's top court ordered Guangxi High People's Court to rehear the case with a new panel.
At the retrial, the court held that considering the cruelty, seriousness, circumstances and social impact of Yang's crime, Yang shall not be given leniency.
On 4 October 2018, Yang murdered a 10-year-old girl who had been selling passion fruit in a town. On her way home, Yang raped and murdered her, stealing the 32 yuan ($4.52) she had earned. Yang, who was 29 at the time and from the same village, stole the money and left her body on a hill.
In July 2019, Yang was sentenced to death by Qinzhou Intermediate People's Court and ordered to pay 32 yuan compensation to the deceased girl's mother.
Yang appealed his sentence to a higher court. In March 2020, the Guangxi High People's Court overturned the ruling and sentenced him to death penalty with a two-year reprieve, which triggered massive fury from the public. In May, the Supreme People's Court decided to review the case. 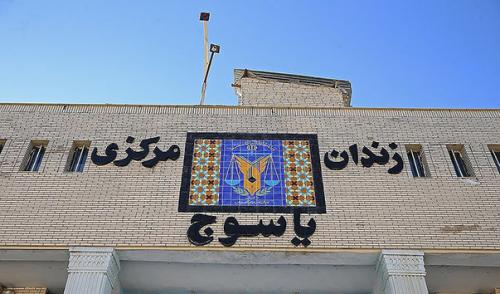