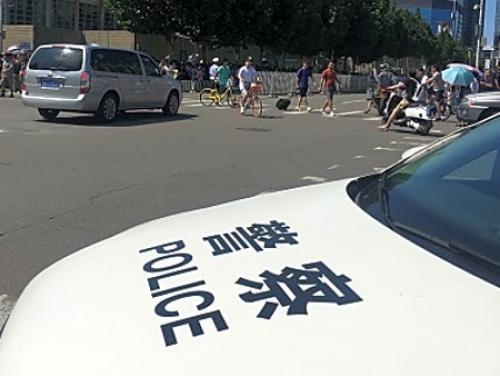 The death penalty for Du Shaoping, who was convicted of killing a man and then burying him under a school sports ground, was upheld by the Hunan High People’s Court on 10 January 2020.
Du was convicted of multiple crimes, including the intentional homicide and intentional injury, and given the death sentence by the Huaihua Intermediate People’s Court in Hunan province on 18 December 2019, after he was identified as killing Deng Shiping and burying him under the running track of Xinhuang No 1 Middle School in 2003.
Du later appealed to the high people’s court.
After a public hearing on 6 January, the high people’s court rejected Du’s appeal on 10 January, stipulating the original ruling the lower court made was based on clear facts and sufficient evidence. It added that the application of the law was correct, the conviction had no problem and the sentence was reasonable.
The court said it would submit Du’s death sentence to the Supreme People’s Court, China’s top court, for review.