CHINA. DEATH PENALTY CASES TO BE HEARD IN OPEN COURT 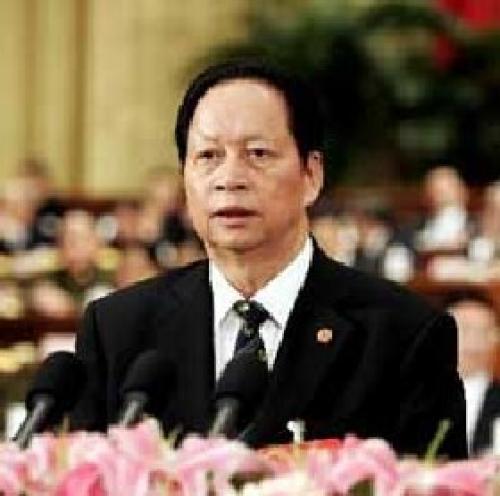 all death penalty appeals must be heard in an open court from the latter half of this year to better protect human rights, China's chief justice Xiao Yang announced.
Xiao made the remarks at a two-day seminar in Zhengzhou in Central China's Henan Province, sources with the Supreme People's Court (SPC) revealed.
"The move will ensure justice and caution in death penalty rulings," he said.
So far, the High People's Courts in Shanghai, Beijing, Tianjin, Hainan and Qinghai have held open sessions on death penalty appeal cases, according to Xiao, head of SPC.
According to Chinese law, traditionally only intermediate people's courts at the city level
held the power to make the first verdict on death penalty judgments. Defendants would then appeal the initial judgment to the high people's court at a provincial level.
The Criminal Procedural Law requires courts to hear in open session all cases protested by public prosecutors after reviewing the details of the first death penalty rulings. However, for appeals by the defendant, the law says that the court should, "in principle," hold an open session, but a documentary review would suffice if the facts in a case are clear.
In reality, documentary reviews have become the preferred option of most high courts, and open sessions are an exception, sources said.
The media has exposed several instances of miscarriages of justice in recent years, which has led to a criticism of the courts' lack of caution in pronouncing the ultimate punishment.
"Initial open court sessions of death penalty cases during their second verdict in some provinces and municipalities have proved to be successful. The Supreme People's Court is confident to spread it nationwide," Xiao said.
The SPC required all high people's courts to better negotiate with procuratorates, police and justice administrative departments to get their support on the issue.