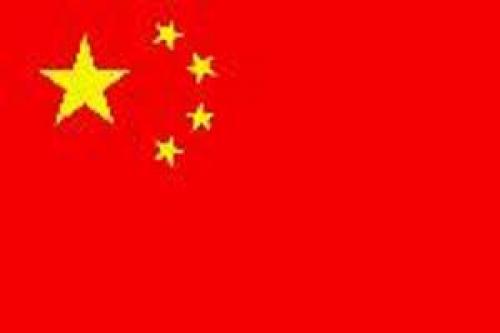 Sang Yuechun, president of Jigang Industrial and Trade Group Corp. and a former deputy to China's legislature, was executed in the northeastern province of Jilin on charges of rape, weapons possession and misappropriating 120 million yuan (US$15 million; €12 million). Details of Sang’s offenses weren't released.