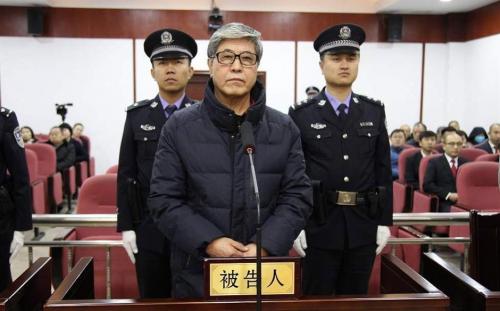 A Chinese court on 21 December 2018 sentenced the former chairman of Bank of Inner Mongolia, a private joint-stock lender, to death for corruption with a two-year reprieve, the official Xinhua news agency said, effectively meaning he will be jailed for life.
Yang Chenglin abused his posts as Communist Party boss and chairman of the bank from 2000 to 2013, taking in over 307 million yuan (35.16 million pounds) in bribes and misappropriating 292 million yuan public funds from the bank, Xinhua said, quoting a verdict from Baotou city intermediate court.
The reprieve was granted because he offered clues to other people’s crimes and had admitted his wrongdoing and expressed regret, the court said.