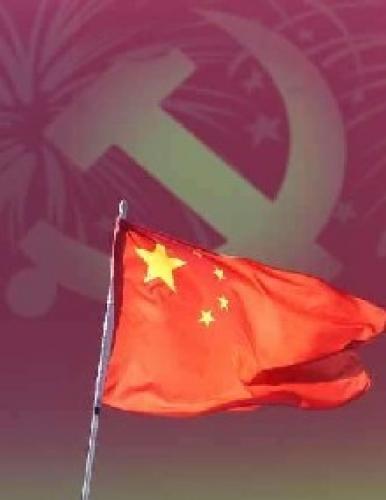 six men were executed in the Chinese capital Beijing for murder and other crimes including robbery and rape, state media reported. The men were executed after being sentenced by the Beijing Municipal Number Two Intermediate People's Court, Xinhua news agency said.
"The six criminals all committed homicide and they pose great danger to society," the report said.
Zhao Zikai, 36, attacked young women with knives and hammers in central Beijing on 14 occasions between September and November 2003 and snatched cash and mobile phones worth 17,000 yuan (2,053 dollars) from them, the report said. He raped three of his victims as well, the report said, without identifying whom he had killed. Zhao, a peasant from the northern province of Hebei, had already served a 14-year sentence for robbery, burglary and arson and was released in 2001. Another two of those executed were convicted of killing two women and a man after robbing them.
Two more were convicted of killing people during heated disputes. A sixth was found guilty of strangling a hair salon employee after she refused to provide sexual services.