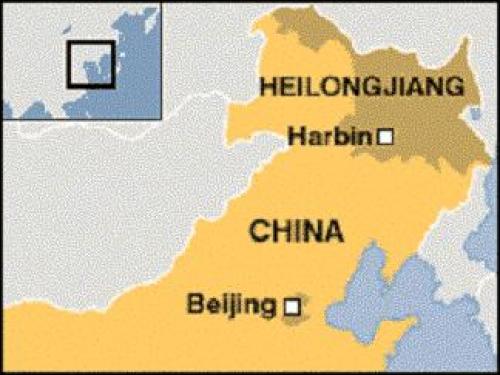 the leaders of a Protestant group “Three Grades of Servants”, condemned to death without proof, were executed in secret last week, according to the China Aid Association (CAA), a US-based non-governmental organisation that lobbies for religious freedom in China.
The three Christians - Xu Shuangfu (60 years), Li Maoxing (55) and Wang Jun (36) – were killed in a prison in the western province of Heilongjiang: the authorities let their relatives know only after the execution, asking them to pick up their ashes.
Not even the lawyers of the three men were told in advance about the execution; they had presented a second appeal after the failure of the first on 18 October.
In July this year, the Intermediate People's Court of Shuangyashan in the eastern Heilongjiang Province, sentenced the three men to death for murder in a trial that saw another 17 people charged.
Also convicted on the same charges and condemned to death were Zhang Min (35), Zhu Lixin (37) and Ben Zhonghai; their sentences were suspended. The judge condemned the remaining eleven to sentences ranging between three to 15 years imprisonment.
According to the government’s accusations, Xu – leader of a Protestant group with more than 500,000 members nationwide – killed, together with another 16 convicted members of his group, 20 leaders of the “Eastern Lightning” group. He was also accused of embezzling over 32 million yuan (around 3.2 million euros).”
The defence lawyers – Li Heping of the Gaobo Longhua Firm, Beijing, and Zhang Lihui of the Beijing Branch of the Xingyun Law Office –said their clients were not guilty based upon the government's evidence. Their confessions were obtained by torture, a practice the Chinese government itself has admitted is “widespread” in its prisons.