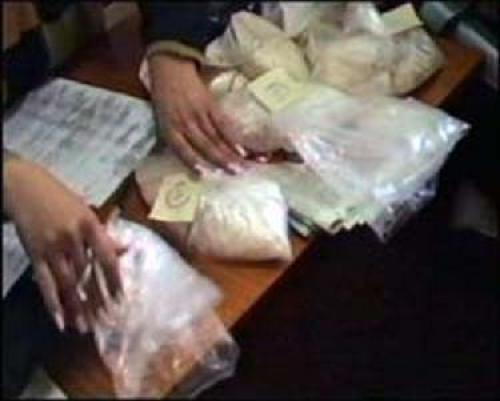 the man said to be Shanghai's "top gangster" has been sentenced to death for drug trafficking and other crimes, a state-run newspaper reported.
The Shanghai No 2 Intermediate Court found Li Bin, 40, guilty of leading a criminal organization, trafficking in drugs, organizing attacks and illegally possessing weapons, the Shanghai Daily reported.
It said that Li's wife and 18 members of his gang were sentenced to prison terms ranging from 15 months to life.
Li, who dubbed himself the city's "top gangster," had spent 15 years in prison when he was released from jail in 2001 and took over an entertainment center in Shanghai's suburb of Baoshan, where he operated a gambling and "drug taking" den, the report said.
It said Li's gang took in nearly 3 million yuan (US$380,000;€304,000) in online gambling proceeds, in addition to his profits from dealing in illicit drugs.