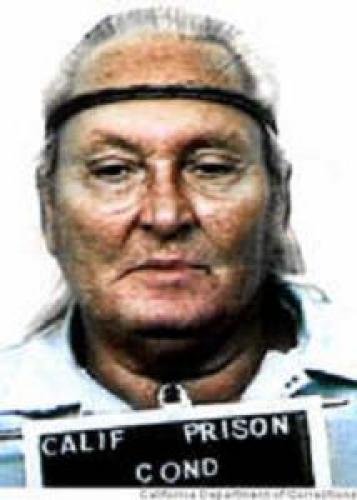 "The death penalty is a brutal and vindictive travesty of justice”, the secretary general of the Council of Europe, Terry Davis, said regarding the resumption of executions in the United States on 17 January. Clarence Ray Allen, 75 years of age, was due to be put to death in California that day. Clarence Ray Allen “is not an innocent man”, Terry Davis recognised, but continued to call on the governor of California, Arnold Schwarznegger, to “spare the life of Clarence Ray Allen and on the US authorities to join virtually all other civilised and democratic countries in the world and abolish the death penalty once and for all”.