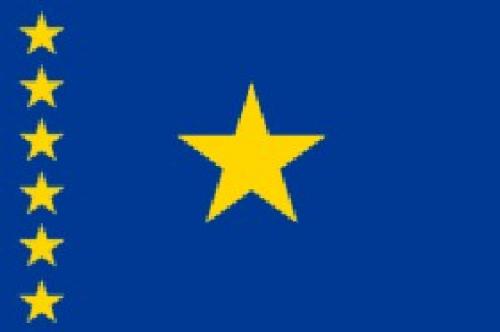 the military court of the Bukavu Garrison, in the Eastern region of the DRC, sentenced six soldiers, handing down the death penalty to one of them. Those condemned were Maj. Karanga Biyoyo, Capt. Mirindi Murhula and corporals Bigaya, Majaliwa, Mgumu and Ndabalezi. Maj. Biyoyo was charged with participating in a rebellion, desertion to a foreign country in times of war and arbitrary arrest. He was sentenced to death and to expulsion from the FARDC (Armed Forces of the Democratic Republic of Congo).