EGYPT: 10 SENTENCED TO DEATH ON CHARGES OF PLANNING ATTACKS 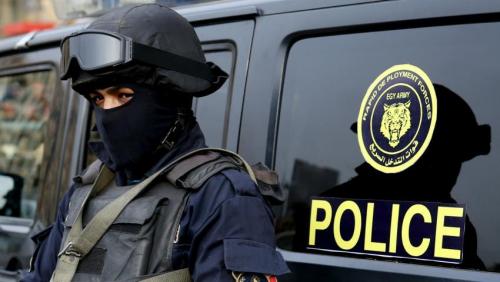 An Egyptian court on 30 January 2022 sentenced to death 10 members of the banned Muslim Brotherhood group for coordinating and planning attacks on the police, the state-news agency MENA has reported.
The identities of the defendants were not revealed and it was not possible to determine how they had pleaded to the charges.
Nine were in custody while one was sentenced in absentia, a judicial source was cited as saying on Sunday by the AFP news agency.
The verdict will now be referred to the Grand Mufti, Egypt’s top theological authority – a formality in death penalty cases – before the court meets on June 19 to confirm the sentences.
The 10 who were sentenced to death had formed a group called “Helwan Brigades”, MENA said, in reference to a city south of Cairo. They were part of a broader plot to attack police targets in the Cairo area with the aim to topple the government, it added.