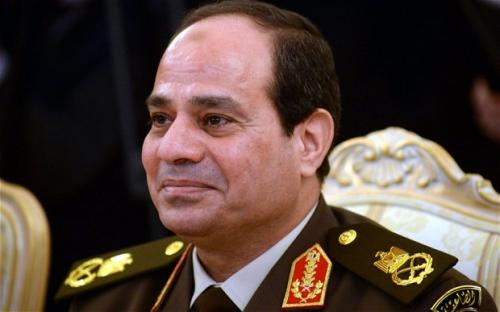 Eight defendants out of 292 people accused of attempting to assassinate Egypt's President Abdel Fatah al-Sisi and former Saudi Crown Prince Mohammed bin Nayef in Saudi Arabia, were sentenced to death on 4 February 2019.
The defendants are accused of planning to assassinate Sisi in August 2014, which marked Sisi’s performance of Umrah rituals in Saudi Arabia. Umrah, considered the “lesser” pilgrimage, is an Islamic rite that can be performed at any time of the year in Mecca.
Cairo criminal court issued the verdict after accusing them of several assassination attempts and terrorist attacks in Sinai against army soldiers, targeting police stations and planting explosive devices.