EGYPT: COURT SENTENCES ONE MAN TO DEATH, ANOTHER TO 15 YEARS OVER TODDLER RAPE 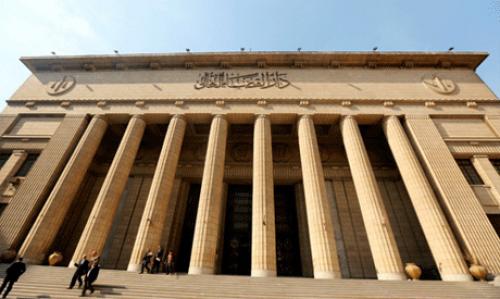 The High Court of Justice in Cairo

A Cairo criminal court sentenced on 16 January 2019 one man to death and another to 15 years in prison over the rape and attempted murder of a toddler.
The case dates back to mid-2017, when two high school students abducted a three-year-old boy in Matariya in northeastern Cairo to rape him. They later threw the toddler from the fourth storey when he started screaming, causing him serious injuries including a skull fracture, internal bleeding and hemiplegia.
The sentences can still be appealed.