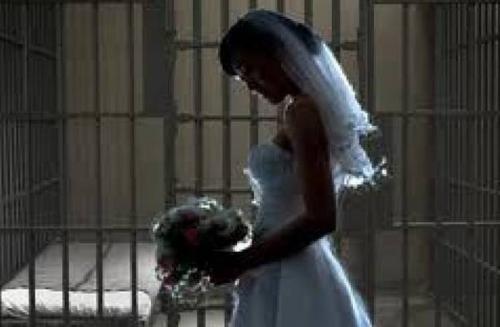 Damanhur Criminal Court in Egypt on 29 July 2020 referred the case of twenty-year-old bride Amira to the Grand Mufti of Egypt so he can issue a religious opinion on the death sentence resulting from charges that she killed her husband, al-Shahat, 28, five days after their wedding ceremony.
The court set 30 September a date to issue the final judgment.
Former Chief of the Beheira Security Directorate Alaa al-Din Abdel Fattah received notification from the Central Delengat Hospital that Shahat died due to rat poison slipped in his juice.
Shahat’s father said that Amira refused to marry his son because she was in a relationship with someone else.
Police arrested Amira and two other people, who denied being involved in the killing.