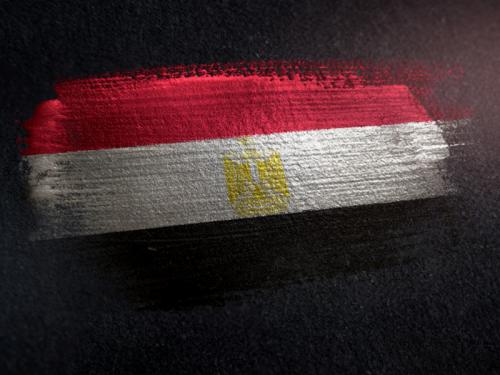 An Egyptian court on 18 May 2022 sentenced to death a man accused of the murder last month of a Coptic priest in the Mediterranean city of Alexandria, judicial sources said.
The Alexandria court’s ruling is subject to approval by the mufti of the republic.
The sources said the defendant was found guilty of voluntary homicide after a court-ordered psychological assessment found him “responsible for his actions.”
Father Arsanios Wadid died of his wounds in hospital after being stabbed on 7 April on Alexandria’s seafront promenade as he accompanied a group of young parishioners.
The assailant was grabbed by passers-by and handed over to police, who detained him in a psychiatric hospital because of doubts over his mental health.