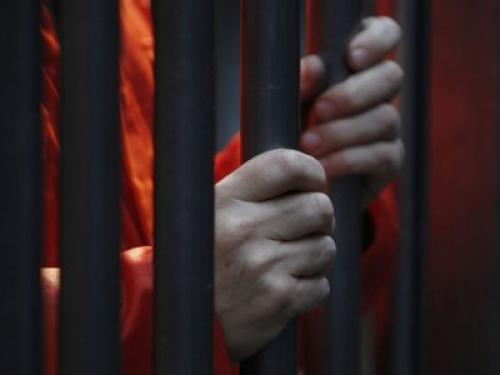 Egyptian courts issued 41 death sentences, referred 60 other cases to the country’s Grand Mufti for approval, and executed one person in June, the Egyptian Front for Human Rights (EFHR) announced on July 10, 2018.
Most of the death penalties were issued in political and criminal cases, EFHR said in its monthly report.
The Egyptian courts, the independent organisation added, continue to issue death sentences in many cases, reaching 105 penalties until now.
“Egyptian courts usually apply death penalties on a wide range of crimes and not only serious crimes, in addition, defendants in political and terrorism cases often receive life sentences without standing a fair trial,” the rights organisation pointed out.