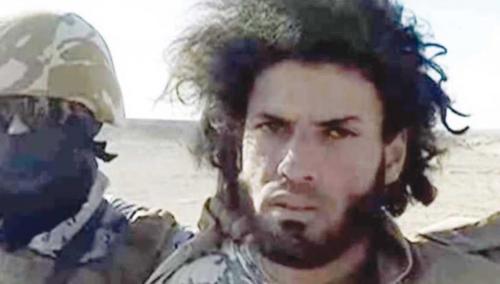 Egypt has executed Libyan militant Abdul Rahim Mohammed Al Mesmari, the mastermind behind deadly attack on security forces in Bahariya Oasis in 2017, the Ministry of Defence said in a video statement on its official account on YouTube on 27 June 2020.
Al Mesmari was captured in 2017 during a raid on a group blamed for the attack, in which authorities have said 16 policemen were killed.
In 2019, the Military Criminal Court sentenced Al Mesmari to death and 32 others were sentenced to life in prison for their role in the attack. Twenty others were acquitted.
A terrorist group called Ansar Al Islam claimed responsibility for the attack, posing a new threat to Egyptian security forces, who were battling a stubborn Daesh insurgency in the Sinai Peninsula since 2013.
The Western Desert attack occurred in October 2017 when Al Fat’h Al Islami, of which Al Mesmari was a member, ambushed a police patrol in the oasis of Bahariya, killing 16 and injuring 13.
His execution comes nearly a year after he was sentenced to death by an Egyptian military court in November 2019.
He was convicted of premeditated murder of policemen, possession of unlicenced weapons and explosives, and joining a terror organisation, as well as being a member of an outlawed group that targets police and army and their institutions.
He was also convicted of kidnapping a police officer during the deadly shootout, who was rescued later in an operation by security forces near El Wahat highway where a number of terrorists were killed.
Al Mesmari admitted to all the details of the Wahat attack in a media interview in November 2017 after his arrest following a security campaign, during which he expressed no remorse for murdering 16 police officers.
The Wahat attack was the last operation carried out by the Libyan based, Al Qaida-affiliated group led by Hisham Ashmawi. Most of the group’s leading members have now been killed. Ashmawi was executed in March after he was handed over to Cairo in May 2019 by Libyan authorities.

A Dhaka court on 17 January 2021 sentenced three people to death in the case filed over the murder of a woman and her son in Dhaka’s Kakrail area on 1 November 2017.

2 of the executions maybe already reported 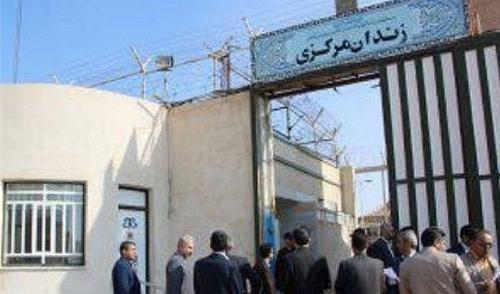 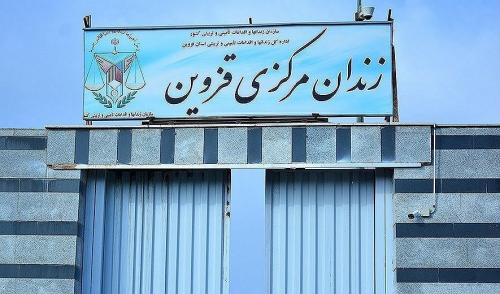